ALEX has been out of action since early 2020 when the in-game leader stepped down from the active roster. The pressure of constant competition resulted in burnout and the player took a break from competitive play. Meanwhile, Vitality added misutaaa to the roster. The new squad has looked very strong and is currently the second best team in the world. 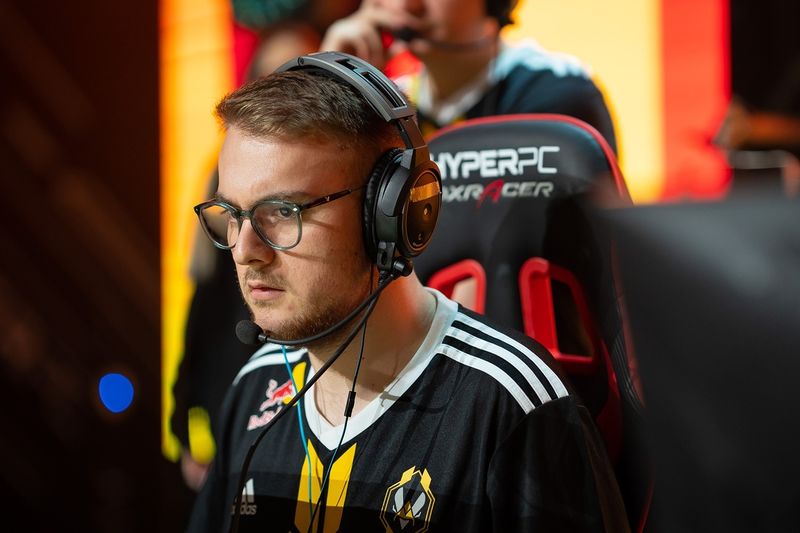 In recent interviews, ALEX has expressed an interest to return to competitive CS:GO. But with Vitality being at the top of its game, there is a very low possibility of the French team looking to change the roster once again.

FunPlus Phoenix has had a tough entry to CS:GO. The Chinese organization is a founding member of the FLASHPOINT League. The team came close to signing a deal with Heroic for its CS:GO roster. However, Patrick “es3tag” Hansen signed with Astralis and the FPX-Heroic deal fell through.

FPX’s courted Swole Patrol players but was unsuccessful. The Bad News Bears roster took FPX’s slot in FLASHPOINT Season 1. FPX had a poor start to the season and ended up in the 7-8th place, winning $35,000 in the process.

ALEX has a high buyout price of $600,00 which has proved to be a deterrent to other teams such as FaZe Clan. Whether FunPlus Phoenix will be willing to pay this buyout and form its CS:GO roster around ALEX is still up for debate.

At the moment, it's not close at all from a deal and nothing will happen for weeks, if something has to happen with FPX.

As far as I know, the offers he got in CS (so far) are not what he wants. And he now thinks about going to VALORANT because of that. https://t.co/FtKrs9BRUt

CS:GO insider neLdirekt claims ALEX’s future is still uncertain. The player might also make a transition to VALORANT like many other former CSG professionals.